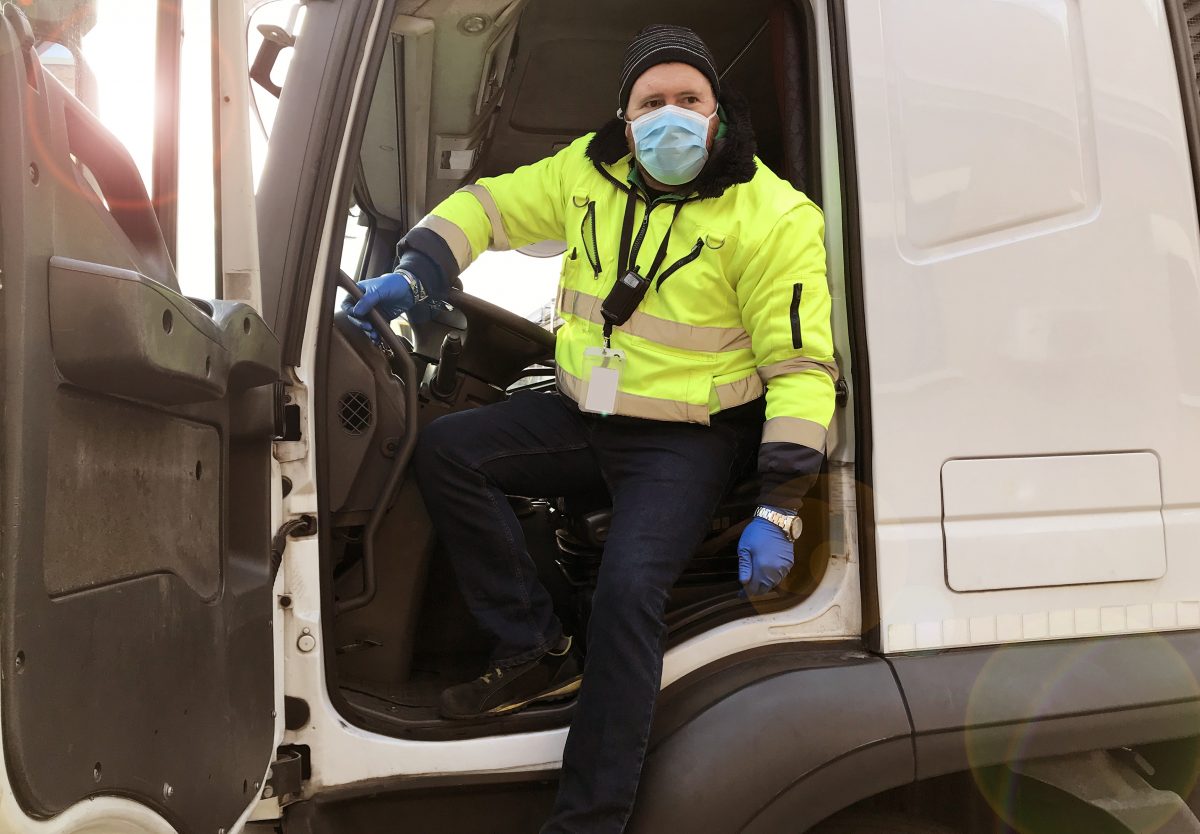 After the collapse more than a year ago, the economy improved rapidly in early summer, with strong job growth and unemployment falling. However, job growth slowed as the summer came to an end. This fall, the Wisconsin labor market stalled. In October and November, the state lost jobs. In December and January, jobs were up. In February, jobs fell again but in March, the state again added jobs.

With growth in some months and losses in others since the fall, we are mired in a substantial jobs deficit. For a sense of the current state of the labor market consider that at the deepest pit of the Great Recession of 2007 Wisconsin was down 5.8% of its jobs. The jobs hole in Wisconsin in March 2021 remains very close to the what the state posted at the very pit of the last recession: Wisconsin had 4.9% percent fewer jobs today than before the crisis.

To make clear how working Wisconsin is doing, we compare current economic data to the last “normal” month (February 2020, before intense contraction brought about by business closures). We also provide information on month-to-month changes to demonstrate the trajectory of the recovery. The recovery was strong from April through October but floundered in the fall. In October and November, jobs were lost and unemployment grew. In both December and January, jobs were added. The pace is slow, but positive. In February, total jobs fell slightly and then bounced back in March.

Writing in April, there are some solid reasons for optimism about the trajectory of the disease and the economy. Vaccination in the state has ramped up and more than 40% of Wisconsin residents have had at least one dose. The federal government’s American Rescue Plan is a serious commitment to support the recovery. In addition to stimulus checks, the plan includes support for the unemployed, for state and local governments, and for children. These investments will support families that need money for basic needs while also building a stronger economic recovery.

With 148,000 fewer jobs than before the COVID-19 economic collapse, Wisconsin’s labor market remains in a substantial deficit. We gained 12,900 jobs this month but lost a small number of jobs last month. The Wisconsin labor market has 4.9% fewer jobs today than it did just over a year ago. Wisconsin’s current jobs deficit is just slightly smaller than the scale of job loss at the deepest point in the Great Recession of 2007.

In March 2021, the Wisconsin labor market had 4.9% fewer jobs than it had before the crisis began.

In March, some 117,200 Wisconsinites were looking for work resulting in an unemployment rate of 3.8%. The is just above the rate a year ago of 3.5%.

In April 2020, at the depth of the crisis, more than half of workers in this had lost their jobs. The industry has been moving slowly out of that hole since the collapse though there has been volatility in the sector with months of loss and growth across the fall and winter.  The industry is by far the hardest hit and remains some 20% below pre-COVID-19 employment levels. December and January job losses were likely due to the growth of the disease and corresponding bar and restaurant closures. February and March saw a growth of jobs in the sector with 4000 more jobs in March. With COVID restrictions loosening in this sector, the coming months may see gains.

While leisure and hospitality have been devastated in this shut down, some sectors have lost very few of their jobs: Trade, Transportation, and Utilities has lost just 1.5% of its jobs and manufacturing is down only 1.6% compared to February 2020.

Since the March 2020 COVID-19 economic collapse, there have been strong months of job growth and falling unemployment. These indicators improved rapidly across May and June. From July through September, there was improvement, but at a much slower pace. Job losses in October and November were made up in December and January continued the positive trend of growth. Jobs fell slightly in February and then came back in March. The recovery is uneven and not strong enough to extend opportunity to the thousands of unemployed workers in Wisconsin who are looking for jobs.

It is too early to predict that “normal” is on the horizon. This recovery is fragile. More than 148,000 jobs have been lost. But there are number of sources of hope including falling cases of the disease, increasing vaccination in the state, and policy supports to people through the federal American Rescue Plan. In the coming months, hopefully these positive signs will turn into economic opportunity for the workers in Wisconsin who need it most.