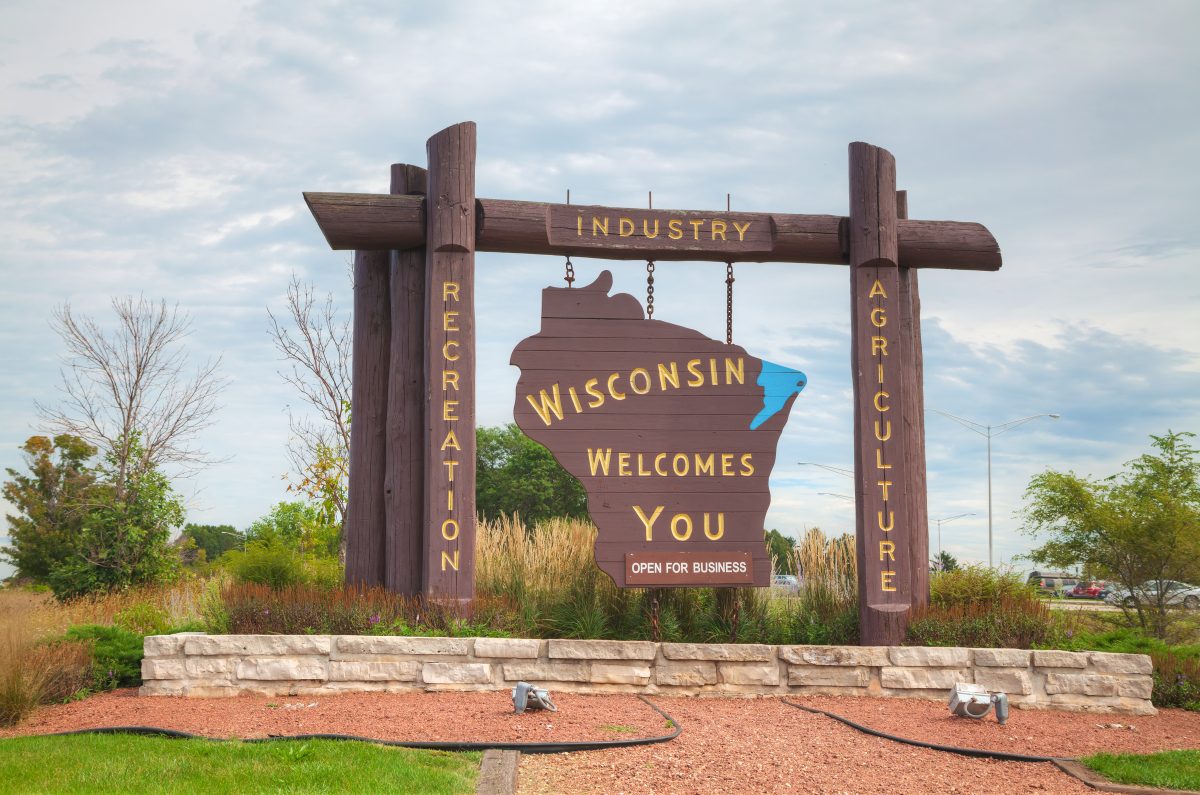 After the dramatic collapse in March, the economy has improved, with strong job growth and unemployment falling. However, job additions are insufficient and fragile, and full recovery remains far off. Working Wisconsin is still well behind where it was before the crisis began in February 2020. Additionally, in the context of increasing spread of the disease in Wisconsin (and nationally) re-openings are being reversed. For some workers, then, the call back to work may be a brief respite. Finally, and critically, it is the disease that is the problem (the shut down orders are a response to that problem, not the problem itself); as long as the disease is spreading people will often choose to stay home when possible and distant when not. This means that a true and complete “recovery” is not yet on the horizon.

There are two important aspects of these data to note. Given the scale of the collapse, it is critical that we provide information to make clear how Wisconsin is doing relative the last “normal” month (February 2020, before the economic collapse). At the same time, it is also critical to see the month-to-month changes to demonstrate the trajectory of the recovery. Hopefully a steady recovery started in April, and we’ll see progress on indicators each month, with more jobs and lower unemployment. That is certainly true from April to June. But the surge in cases of late June and early July, and the restrictions on the economy as a result also portend contraction in July. The end of special and critical increases in unemployment at the end of July will also be a blow to the economy. Without federal investment in state and local government, declining revenues will result in public sector lay-offs in the coming months.

Wisconsin’s labor market is missing one of every ten jobs that it had in February with 300,000 fewer jobs than before COVID19 crisis. A weak labor market tips the balance of power toward employers because workers are easier to replace. That means that even for those with jobs, job losses on this scale make harder to secure overtime or ask for time off, harder to complain about sexual harassment or racist treatment, and harder to secure wage increases. Presently there is growing evidence that some employers are seeking wage reductions through furloughs or other means.

In June, the Wisconsin labor market has 10% fewer jobs than it had in February.

The 300,000 job hole is substantial and a serious problem for working people in the state. The recovery from April to June appears to be strong and consistent but with COVID-19 on the rise, gains may be impermanent.

In June, more than 260,000 Wisconsinites were looking for work resulting in an unemployment rate of 8.5 percent. The is more than twice as high as the February rate of 3.5 percent.

Recovery in Unemployment: The unemployment rate edged down again in the last month from 12.0% in May to 8.5% in June.

In April, at the depth of the crisis, more than half of workers in this had lost their jobs. The industry has grown over the last two months, adding 48,000 jobs in June. Even so, the industry remains more than 30% below pre-COVID-19 employment levels. The growth of the disease in the last months and corresponding bar and restaurant closures in the state mean that these gains may be impermanent

At the other extreme is the least impacted industry which has lost only 2.4% of its jobs: Financial Activities.

There have been promising and strong growth since the March economic contraction, but it is too early to predict that “normal” is on the horizon. This recovery is fragile and increases in infection suggest it may be temporary. Even with the economic growth, the job loss and unemployment remain at extremely high levels. And the policy choices we make, both in economic policy and public health, will have enormous impact on what recovery and even “normal” begin to look like.